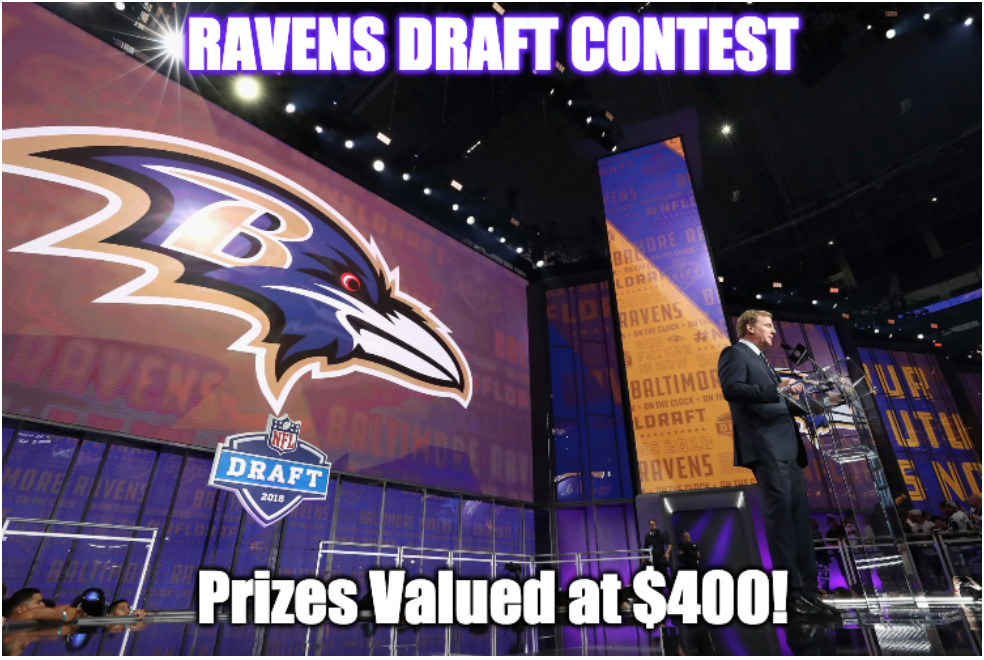 Inspired by the football minds in our Ravens24x7 forum, specifically a most excellent dude, “Alien Bird”, I’ve reached out to a few sponsors to put together a Ravens draft contest. The rules are fairly simple:

These do not have to be players that you want for the Ravens…just 6 names that you think Eric DeCosta will turn in the card for during draft weekend which begins on Thursday at 8:00 p.m. and will continue until approximately 11:30 p.m. ET. Friday’s TV coverage of the second and third rounds of the NFL Draft will start at 7:00 p.m. ET while Saturday’s will begin at 12:00 p.m. ET.

Note: Undrafted free agents do not count. Only players that the Ravens select in Rounds 1 through 7. Currently the Ravens do not have a 7th round pick but that could change. As of now the team has 7 picks to make. You only have to submit 6 names.

The person with the most correct picks will win a total of four $100 gift certificates from: 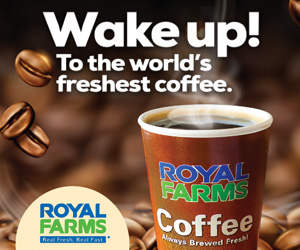 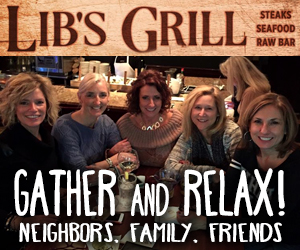 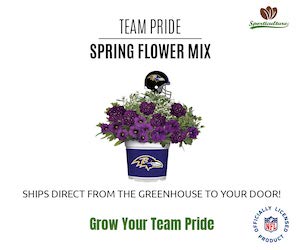 There will be only one winner and there is no cost to enter. Tiebreakers are:

Tiebreaker 1: Name 4 players who will be signed as undrafted free agents by the Ravens. Person with the most correct picks wins. If still tied, then…

Tiebreaker 2: Name the college of the Ravens final pick on Saturday, May 1.

Please submit your 6 players and answers to the tiebreakers to:

Thank you for your support of RSR and for your anticipated participation in this contest.

Special thanks to our fine sponsors who have contributed gift certificates.