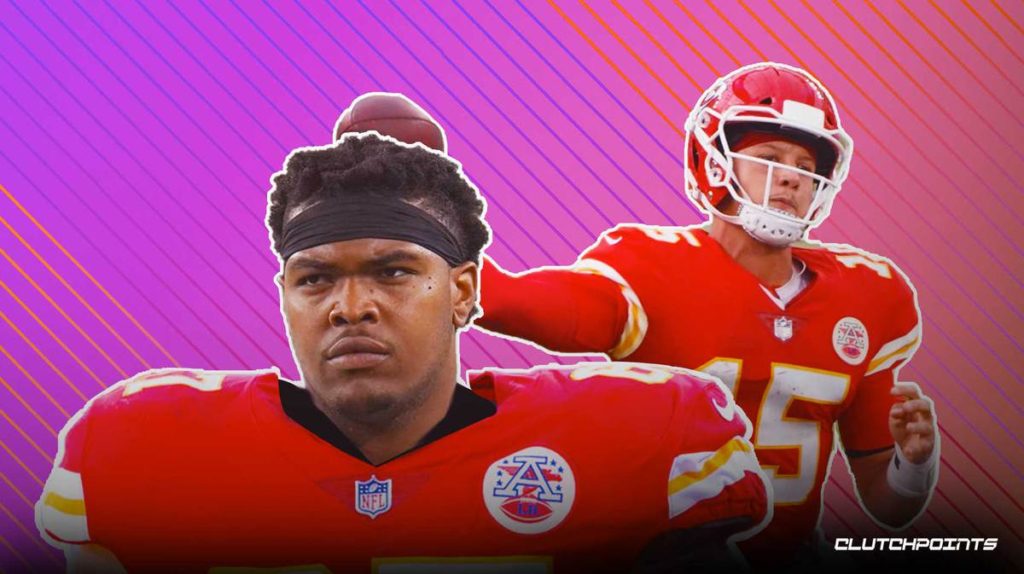 Many Ravens fans are a bit undone over the trade of Orlando Brown, Jr. to the Kansas City Chiefs. Some believe that Brown was worth more than what equates to a mid 40’s overall draft pick per the Jimmy Johnson trade value chart. Others fret the fact that Eric DeCosta traded Brown to help the team’s AFC nemesis.

Here are a few thoughts that I hope will set your mind at ease if you are in fact among the undone.

The Ravens don’t use the JJ trade value chart. I’m told most NFL teams do NOT. They rely more on two others. That from Chase Stuart and Stats By Lopez. The former suggests that the value of this trade equates to a 23rd overall pick while the later believes the value to be the 25th overall pick.

* The trade immediately saves the Ravens $2.6M in cap space after the Rule of 51 offset. That will help the Ravens acquire veteran street free agents who represent value augmentations of the roster.

* Last year the Ravens averaged 202 yards rushing per game with starting RT’s named Fluker/Phillips/Mekari, following Ronnie Stanley’s injury. Can Alejandro Villanueva be as effective as this trio if he’s signed as expected? His athleticism might provide more options for Greg Roman. He’s certainly better in pass pro than all 3 of the above. Keep in mind that the Ravens have effectively used veteran free agents in the Novembers of their respective careers in the past with a high degree of success. Willie Anderson and Bryant McKinnie come to mind.

* Recently acquired Kevin Zeitler will be playing alongside the RT. That’s an immediate upgrade and bonus to any RT.

* Some value had to be thrown the way of any trade partner because the trade partner assumes the risk of re-signing Orlando Brown in 2022. He’s known to be seeking a deal which exceeds that of Stanley’s.

* From Kansas City’s perspective, there has to be some concern about Brown’s ability to handle left tackle given his small sample size in the NFL at the position, his limited mobility and inability to effectively navigate to the second level with consistency. Given the Chiefs’ offensive scheme which requires both, his productivity in such a system is hardly a certainty.

At the end of the day, this was a fair and solid trade!