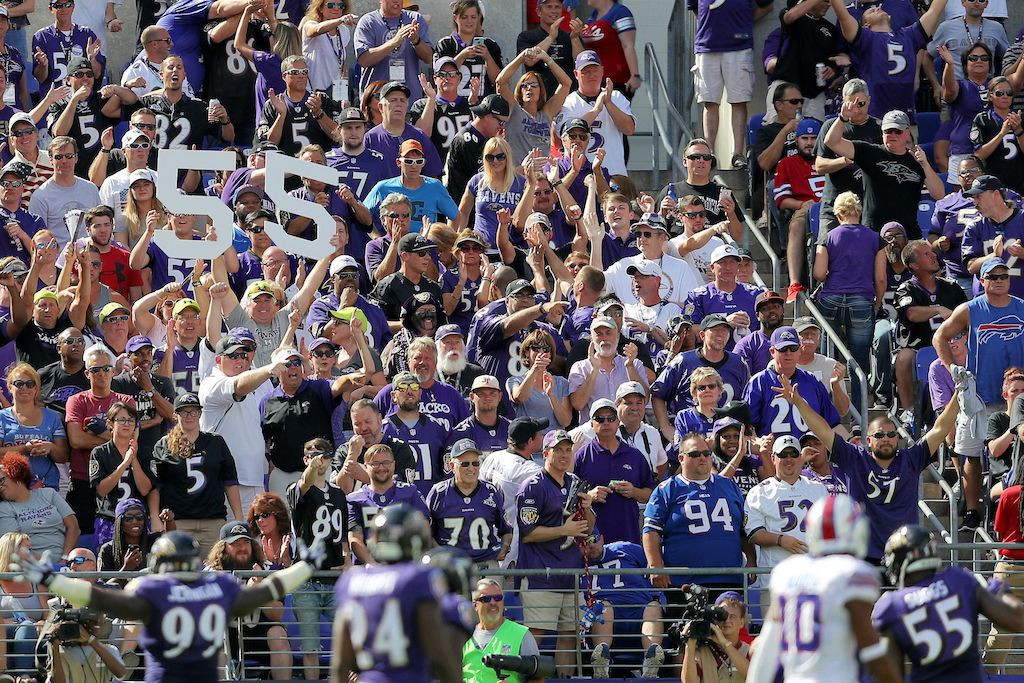 As Chosen by Ravens Fans

The final votes are in and Baltimore Ravens fans have spoken. Over the past few weeks we’ve asked for your help in selecting the Ravens All-Time 53-man squad along with a head coach and offensive and defensive coordinators.

The voting went as I would have voted with a few exceptions which I’ll explain below in “Comments”. Where there are no comments, I agree with the selections. The biggest vote getter from Ravens fans was Ed Reed with 1,902 tallies. The most lopsided victory when only one nominee could be selected, was Justin Tucker’s, who gathered 96% of the vote for placekicker. Matt Stover scraped up the remaining four percent. The closest vote was that of tight end. We asked you to pick 3 from a field of six. Shannon Sharpe edged out Mark Andrews for the third spot by 1%.

So, without further ado, here is the Ravens All-Time 53-man squad as voted on by you, the Ravens fans!

Comments: Harbaugh is the deserving candidate but his margin of victory is surprising…Roman’s margin of victory is in part due to three factors: 1) Recency bias; 2) most of the OC nominees have been largely criticized during their respective tenures; and 3) I did not include Gary Kubiak because he was only with the team for one season…Rex was creative and is known for the team’s organized chaos. But I would have gone the way of Wink Martindale. He’s grown the most in his job and he didn’t always have the horses that Marvin Lewis and Rex had. Plus, Rex helped sabotage Brian Billick’s tenure by encouraging a great divide in the locker room, separating offense and defense. A great coordinator is a company man. Rex was not a company man. The apple doesn’t fall far from the tree.

Note: When more than one player is required from a position, the percentage of vote shown is the percentage of all Ravens fans who voted for that player. So, in the case of Joe Flacco, 87% of voters used one of their 2 votes for QB on Joe. 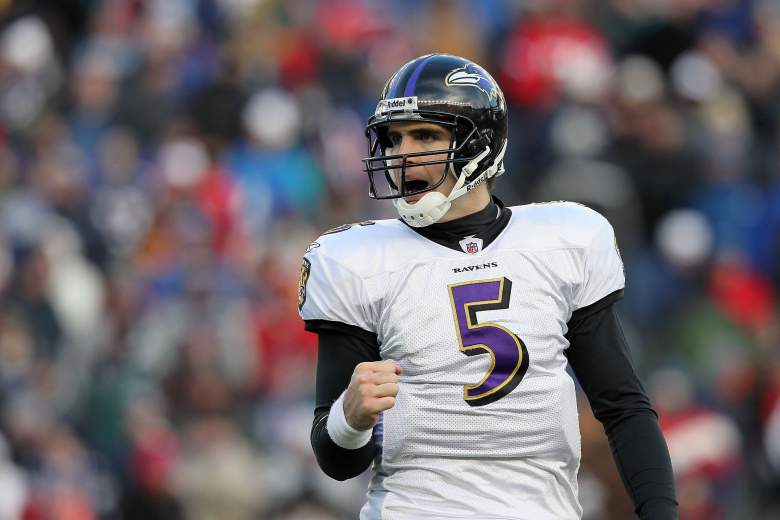 Comments: The field of six WR’s is as expected, but I’d have to give a slight edge to Mason over Boldin. He did more with less and had to deal with below average quarterback play for most of his time in Baltimore. Even when Flacco arrived, Joe was not quite yet a polished product…Sharpe deserves the edge over Andrews, for now. However, that could change very soon.

Comments: Flynn doesn’t belong on this All-Time team. He was an adequate swing player and a good teammate but every other center listed in the poll were superior players.

Comments: Siragusa and Williams should be replaced by Kelly Gregg and Sam Adams.

Comments: My only objection to the list is the selection of Daryl Smith. He was a steady player as a Raven from 2013-15 but he struggled in pass coverage and seldom made impact plays and slowed considerably from his days in Jacksonville. My choice would have been Dannell Ellerbe. I get that he was oft-injured but when on the field, he played fast and could blow up a play. His pursuit of Frank Gore in SB 47 was a huge contributing factor to securing the team’s second Lombardi Trophy. 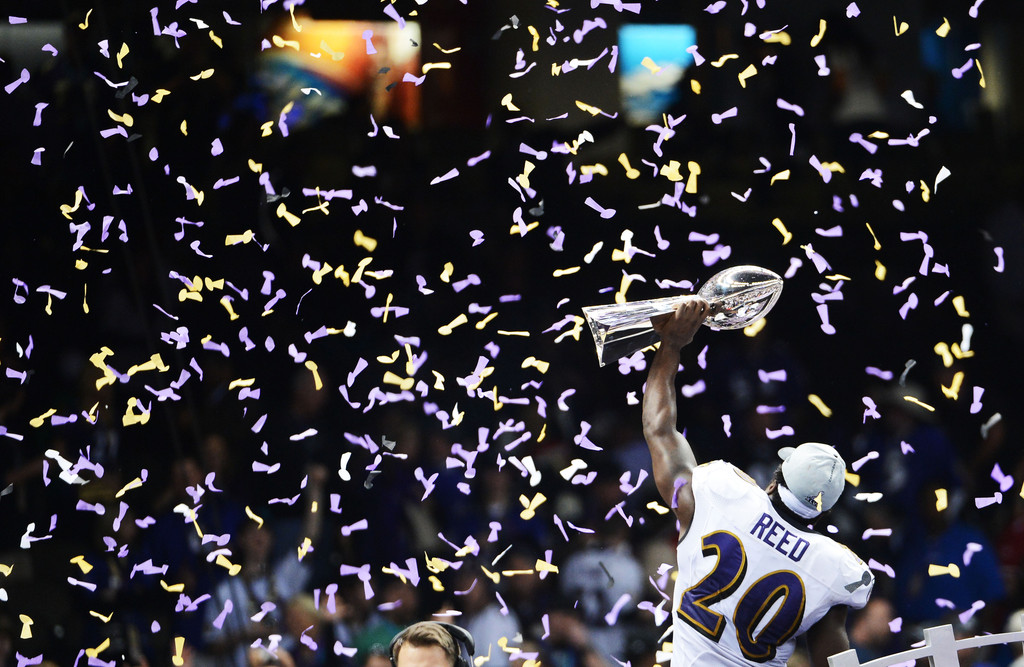 Comments: Great secondary, especially if Pollard was removed and replaced with Eric Turner, the franchise’s first defensive Pro Bowler from 1996. Pollard could hit but was a liability in coverage and a personal foul waiting to happen.

Comments: All deserved winners but I find the vote for LS to be a surprising landslide. Maybe it’s because Matt Katula is forgotten – that happens with long snappers. Or maybe Cox won so decisively because he’s part of “The Wolfpack”. Whatever the case may be, Katula was every bit as good as Cox. Again, I could see the case for Morgan but the vote doesn’t reflect how neck-and-neck these two players are. And if I had to choose, I’d go with Katula. There have been many instances when Koch, arguably the game’s best placeholder, bailed out Cox’s errant snaps.

So, there you have it Ravens fans. YOUR Ravens ALL-TIME 53-man squad as voted on by you.

Here’s to you remaining safe, healthy and ready when the 2020 season begins.