On Day 3 the Ravens snagged two players who one day may be considered to be “steals”. Tylan Wallace is a feisty competitor who is a contested catch winner.

“I’m telling you this guy will be the next Steve Smith. He’s the same kind of competitor and (has the) same kind of jump ball skills.” — NFL assistant coach

He battles, he’s dedicated to his craft and he is a polished route runner. This selection probably bounces one of the team’s draft picks in 2019 or 2020. The guess here is that given the draft capital invested, James Proche could be the odd man out unless the Ravens struggle to adequately fill his duties as a punt returner. Could the Ravens go with 7 wide receivers on the Final 53? Maybe. It’s been done before but with the depth they have it would be difficult to justify Proche’s job purely as a punt returner. He’ll have to open some eyes in the preseason.

Also on Day 3, the Ravens picked a slot corner who may have been a second round pick a year earlier. Shaun Wade ran into a hornet’s nest during Ohio State’s 2020 season. He was moved to an outside corner position where he struggled. When asked to explain the noticeable decline in play, Wade shared this:

“I just tell them COVID happened, injury happened, surgery happened, knee problem happened, toe happened, family situation happened — so, yeah, I was going through a lot of things,” Wade said. “Games counted and the season counted, happened, so it’s a part of the process. God works in mysterious ways, so I just try to take it day by day and leave it in His hands.”

With Wade, the Ravens selected a player with a high ceiling given his 5th round draft status. They’ll get a player with solid measurables and a chip on his shoulder to prove the naysayers wrong. Wade gives the Ravens slot insurance in the event of an injury to the oft-nicked up Tavon Young.

The other players selected by the Ravens to round out their 8 total picks in the 2021 NFL Draft are Daelin Hayes, DE, Notre Dame and Ben Mason, TE/FB, Michigan. Both are high character players who naturally assume leadership roles. Hayes looks like one of those high motor, high effort guys who relentlessly battles. He’s a John Harbaugh kind of player as is Mason. Mason could be the heir apparent to Patrick Ricard who will be a free agent following the 2021 season.

As for the “Day 4” players (UDFA’s) selected, the two to keep an eye on are CB/S Ar’Darius Washington from TCU and T Adrian Ealy from Oklahoma. Washington is a pit viper and plays nasty. Think a quicker and more athletic Corey Ivy. As for Ealy, here’s what one talent evaluator had to say:

“He’s a smart, hard worker and a really coachable kid. I don’t know if he’s got the physical stuff but he’s got good size and football character so he’s got a chance.” — Southwest area scout for AFC team

This is exactly the kind of player who coaches can get excited about and Ealy promises to be one of Joe D’Alessandris pet projects this season who I’m told loved Ealy on film. And if the speculation plays out into reality, the addition of free agent tackle Alejandro Villanueva could become an excellent mentor for Ealy.

* The three picks the Ravens made that I’m a bit indifferent towards are Odafe Jayson Oweh, Brandon Stephens and Ben Mason. Oweh’s lack of production scares me but I trust the staff to take his off-the-chart measurables and athleticism and put them in position to succeed. He’ll be the player that I’ll most closely monitor come training camp and the preseason…Stephens looks like a guy who could have been available as an undrafted player but the Ravens brass apparently really liked the athlete and he could be another multi-faceted chess piece for Wink Martindale to employ. Word is that the Ravens were aware of interest in Stephens from other teams. He may have been over-drafted but the Ravens obviously have a vision for Stephens’ skill set…Ben Mason seemed like a guy who also might have been available on Day 4 but the more I look at it, he’s a natural replacement for Pat Ricard after the 2021 season. Ricard’s cap figure in 2021 is $3.98M. Mason’s is $720K in 2021 and $855K in 2022. That’s some forward thinking.

* Some have speculated that Hayden Hurst could be returning to Baltimore now that the Falcons have declined his fifth-year option. It’s clear that Kyle Pitts will be the defacto starter in Atlanta and Hurst will look to put up numbers this season in order to build his case for free agency in 2022. What has changed in Baltimore since Hurst’s departure? The same circumstances exist that triggered his demands to be traded. If you are among those who still fret the trade, turn your attention towards JK Dobbins. I’m pretty sure he’s going to impact games more than Hurst.

* One of my recent Russell Street Recaps emphatically stated that the Ravens would not use the No. 27 pick on a wide receiver. I was wrong, but then again, at the time of the post I wasn’t aware that the Ravens would have a second first-round pick courtesy of the Orlando Brown, Jr. trade to the Chiefs. Rashod Bateman will add a set of skills to the Ravens receiver room and he’s the perfect complement to Marquise Brown and Sammy Watkins. Suddenly the Ravens WR corps looks formidable albeit inexperienced.

* A Julio Jones acquisition was explored by the Ravens. From what I’m hearing the Falcons wanted a No. 1 for Jones. They’ll never get that from Eric DeCosta. Maybe Jon Gruden will come calling.

* The Ravens said that they would improve their offensive line. Ben Cleveland adds to the “Ben” club at the interior offensive line – the others of course being Ben Powers and Ben Bredeson. Neither of the veteran Bens have been consistent and Bredeson did next to nothing his rookie campaign. The left to right eventual starters, Stanley-Cleveland-Bozeman-Zeitler-Villanueva is improved over the 2020 line. Mix in the upgraded pass catchers, the additions of respected coaches Tee Martin and Keith Williams , and it all points to a more balanced attack in 2021. 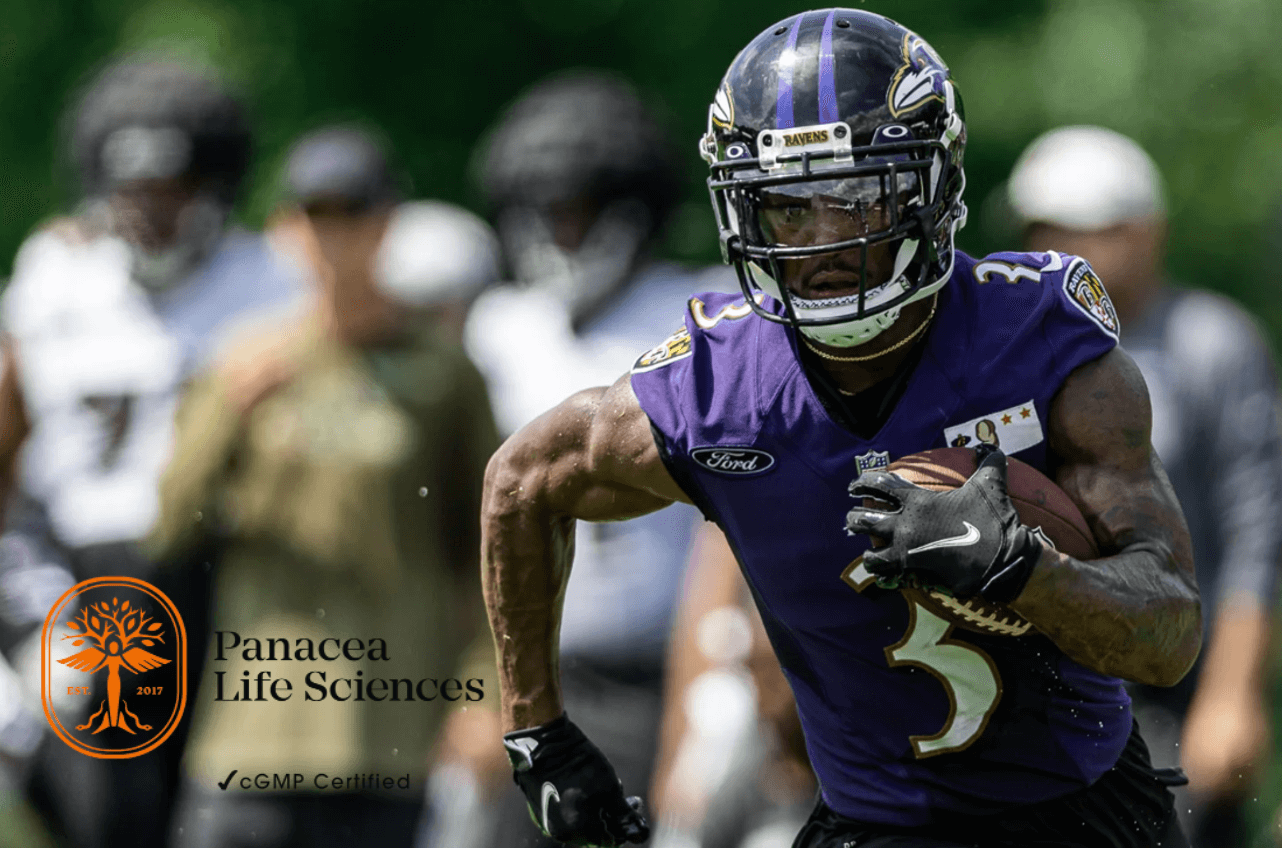 Play of the Day by Proche? No Way!

The Baltimore Ravens had another hot practice. There was plenty of news coming into camp. There was a report about Tyler Linderbaum’s injury status (then … 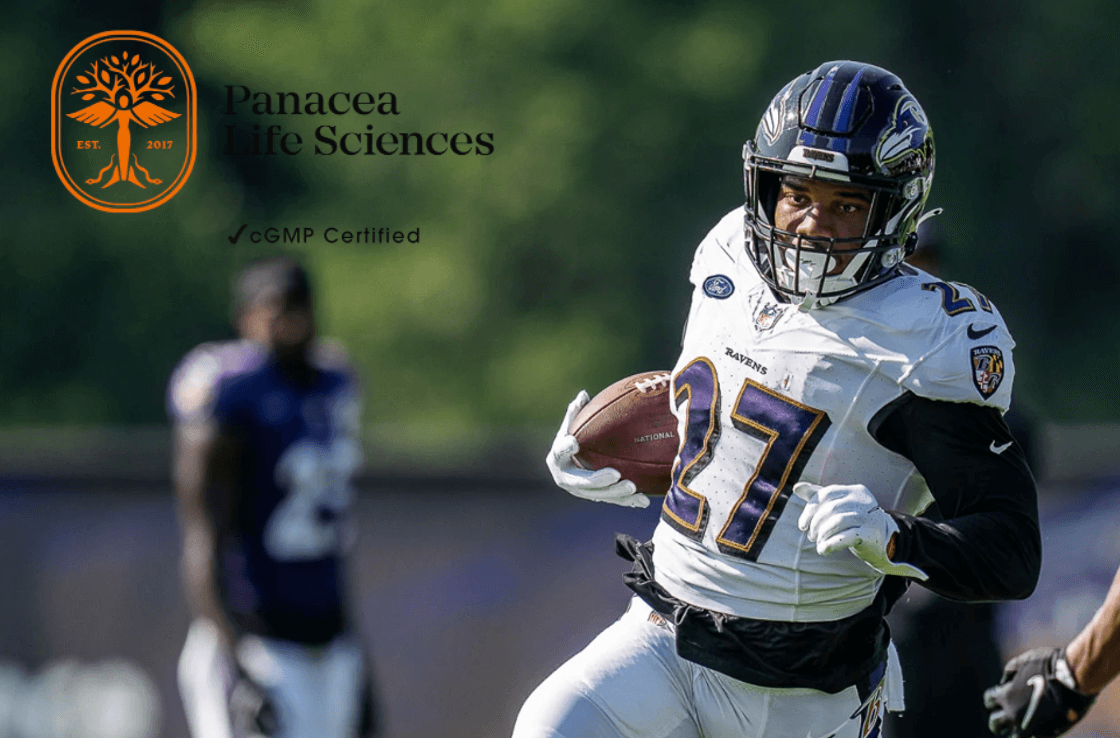 Quick Notes: No Kidding, Dobbins is Back

RSR’s Chris Schisler was at 1 Winning Drive for the start of training camp Week 3, ahead of the Ravens’ first preseason game coming up … 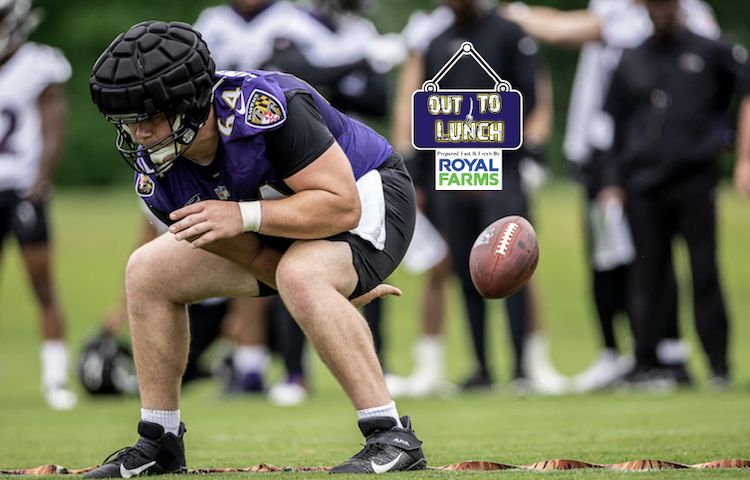 As the Ravens get ready to begin Week 3 of training camp, it’s clear that “playing it safe” is the name of the game for … 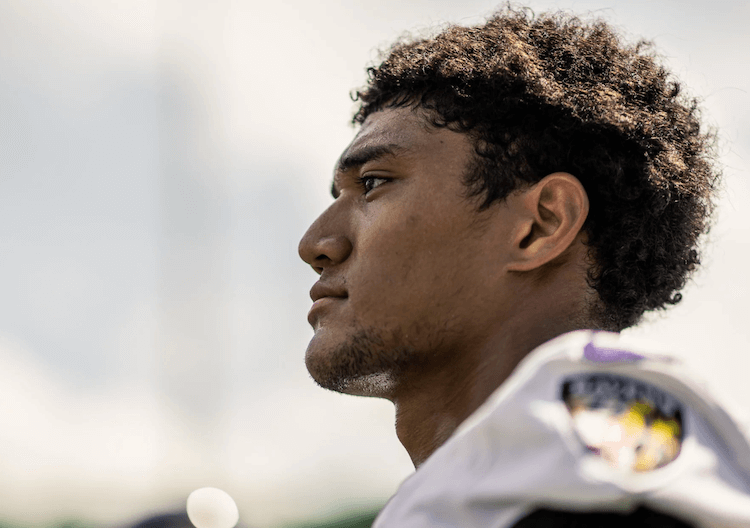 Kyle Hamilton is experiencing some growing pains at Ravens training camp. It’s beneficial to meet those challenges every day as he gears up for his …

A Brief History The Baltimore Ravens are an American Football team playing in the NFL, based out of Baltimore, Maryland. They compete in the AFC … 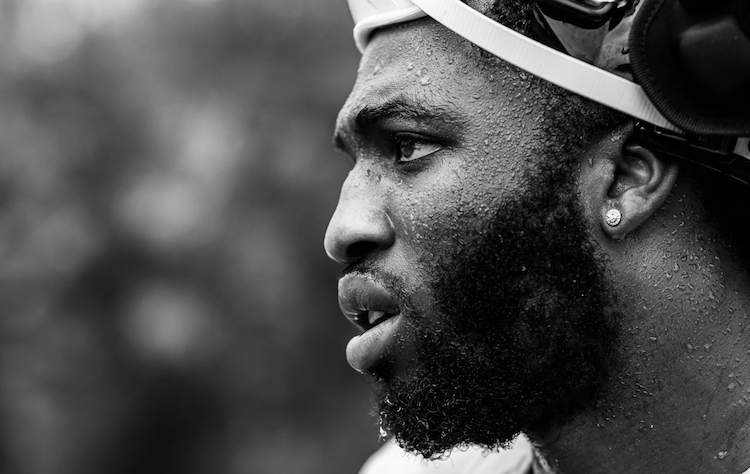 Oweh is Stacking There was a sense of relief around training camp on Saturday as receiver Devin Duvernay returned to practice, but there were some …